As a result of the COVID-19 outbreak, concern for a global economic decline is increasing, causing low interest rates within the housing market.

Two days prior to this data being released, the Federal Reserve abruptly cut interest rates, directly affecting how mortgage rates are determined. For the majority of 2018 and the early half of 2019, mortgage rates were typically above 4%. But as economic growth began to halt, the rates began to fall.

The Mortgage Bankers Association has stated that refinance applications have already been seeing a spike in numbers as the rates have started to fall.

Is Now the Time to Refinance?

If you’re considering refinancing, chances are that you’ve already heard about how much you can save over a long period of time. But it’s important to understand that it’s not the best move for everyone. Refinancing comes with fees and costs. If the money you’re going to save over time is less than the money it’ll cost to refinance, then it’s probably not a good idea for you.

LOOKING FOR MORE INFORMATION ON REFINANCING? CONTACT US AND WE'LL GET BACK TO YOU! 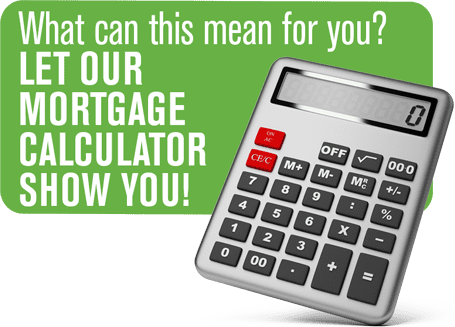 Utilizing a Cash-Out Refi During the COVID-19 Pandemic

Is the COVID-19 Pandemic Causing a Rise in New Construction Homes?