According to the National Association of Realtors, existing home sales for June surged almost 21% compared to May.

June saw the largest monthly increase in existing homes sales since 1968 when data was first recorded. This jump comes after a three month decline as a result of the covid-19 pandemic. Overall sales are still down 11.3% annually.

This data comes from the number of closings. So, this data represents homes that closed in late April and May.

Lawrence Yun, the National Association of Realtors’ chief economist says “The housing market is hot, red hot, based on the data and the anecdotal prevalence of multiple offers. The urban area is less hot. We are clearly seeing trends for smaller towns or suburbs.”

If there had been more homes to sell, there likely would have been an even larger jump in home. The United States saw a dramatic decrease of existing homes available for purchase by 18.2% annually at the end of the month of June.

“We are facing an acute inventory shortage especially at the lower price points,” said Yun. “The inventory levels are shrinking and shrinking, which could create a bottleneck for further home sales later.”

Interest rates have spent the past several weeks dancing around record lows. This is helping buyers acquire more purchase power while also keeping home prices up. June saw a 3.5% annual rise in the median price of existing homes at $295,300. This is the highest price that has been recorded.

These gains could be attributed to the traditional spring homebuyer demand, but experts are predicting this surge will last throughout the summer. According to the Mortgage bankers Association, just last week, mortgage applications were up almost 20%.

We’re now seeing that first-time homebuyers are gaining momentum, making up 35% of homebuyers in June.

Peter Boockvar of Bleakley Advisory Group states “The question, though, after this pent-up demand for a backyard gets satiated, is whether the pace of transactions settle in along with the trend of jobs and income. Also, the millennial demographic will be a huge swing factor in the coming years.”

Because of the low supply of existing homes for sale in May, sales of newly built homes rocketed. Builders have noticed that buyers are looking for more high-tech homes, and homes that are a greater distance outside of major metropolitan areas. There has also been an increase in the demand for homes with a more modern floor plan, allowing multiple rooms for either home offices or home schooling.

Lawrence Yun isn’t too optimistic about the future however, stating that a second wave of covid-19 cases could demand another lockdown. “Prices may not be damaged at all but the sales could. Virtual tours are only making up 7% of buyers.”

“Prices may not be damaged at all but the sales could,” he said. “Virtual tours are only making up 7% of buyers.”

LOOKING FOR MORE INFORMATION? CONTACT US AND WE'LL GET BACK TO YOU! 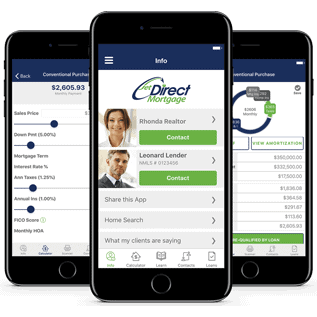 Calculate mortgage options, scan documents, and apply for a loan all directly on your phone. 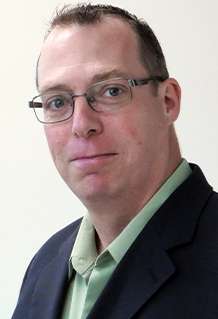 What are Mortgage Origination Fees?

What is a Title Search?